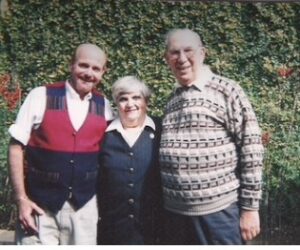 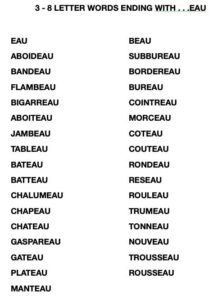 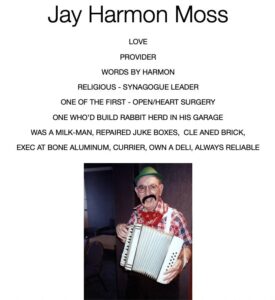 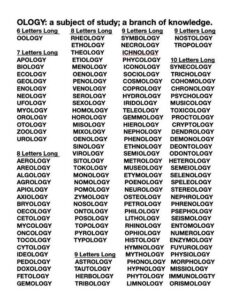 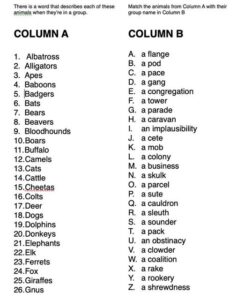 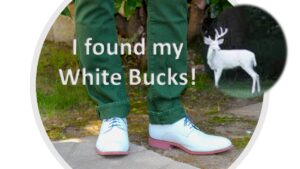 30 May 2022
Are you doing something special today on Memorial DAY? I’m going to begin my day at my shoe rack, hoping to find my ‘white bucks’. Did you ever wear them in the ’50s?Life never gets boring for scrabble players. On Mondays there is always a club meeting in Laguna Woods Village. More than 20 players will show up today. All this week I am focused on remembering those lesser known scrabble words, reloading them into my memory, hoping to play them next Saturday at a local tournament.

Last Saturday I played ‘IHRAMS’, had it challenged, and won. Last Monday after trailing Cindy Q. the whole game my last rack was ‘A-E-M-P-S-T-T’ and the only available bingo lane was playing through another ‘T’.

I found ‘ATTEMPTS’, went out with that bingo, receive a bonus for the tiles remaining on my Cindy’s rack and ended up with a TIE.

Have a Safe & Fun holiday.

29 May 2022
Just like all of life, the game of scrabble keeps changing: new words added and deleted from the lexicon; new players coming to clubs (bringing with them their vocabulary which varies from player to player). We all come to club with our curiosity and own measure of learning the jargon. We all end by being teachers to one another, expanding our word-arsenals. And through the magic of interaction we become friends on so many levels with new friends down the road, across town and around the world. 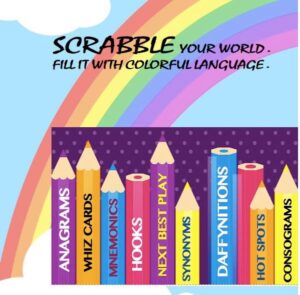 To Learn MORE, check with JFTSOI.moss@gmail.com
or go to: http://just4thespellofit.com/jftsoi/SCRABBLE_101.htm 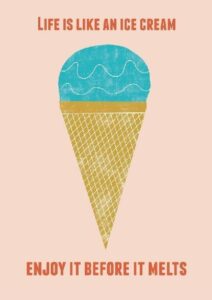 20 May 22
There are many things that I love about the game of scrabble. I get pure enjoyment when I play some obscure word from the lexicon which makes my opponent stop in their tracks, stare deeply at my play, and say something like “ARE YOU KIDDING ME?”
Words like ‘EMYD’, then the next play hooking it with an ‘E’ at its end ‘EMYDE’. Or during a game at the Phoenix tournament when my opponent challenged me when I played ‘RORQUAL’ on the TWS for a ton of points. Then last Monday I was licking my chops, hoping for a challenge that never came, when I played ‘SVARAJ’.
It is disappointing for me if I don’t get a challenge when I remember lesser known words.
Wednesday at club #350 I played ‘EPHAH’ and my opponent didn’t even blink. I learn a lot of words each week when I post Club #350 Results. The post always includes a list of bingos played during the competition. See if you know this word:

The word was played by David Pearl. It is acceptable. David played ‘SACBUTS’. It can also be spelled ‘SACKBUT/s’. Which do you think it means. A, B, or C

What do you think?
Which one is it?

22 April 2022
Last Monday my opponent’s first play was ‘WORKS’ at (D8-H8). Immediately I remembered that there are many words that end with * W-O-R-K-S. I could score a hefty number of points if I could play a 3 Letter front extension to the TWS. Two plays later I played ‘G-U-N’, making GUNWORKS. It sounded logical to me and I held my breath until my opponent didn’t challenge my guess. (It scored 48 points) When the game was over I looked in the dictionary and found that my play was a phoney. This evening I create a list of 8’s and 9’s that end with W-O-R-K-S. 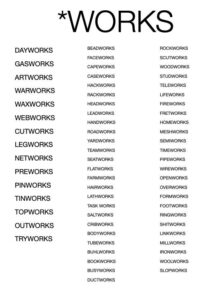 Don’t Be Passed Over 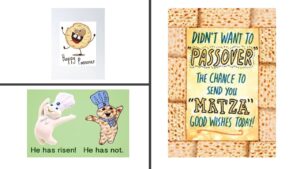 A little smile for Easter!