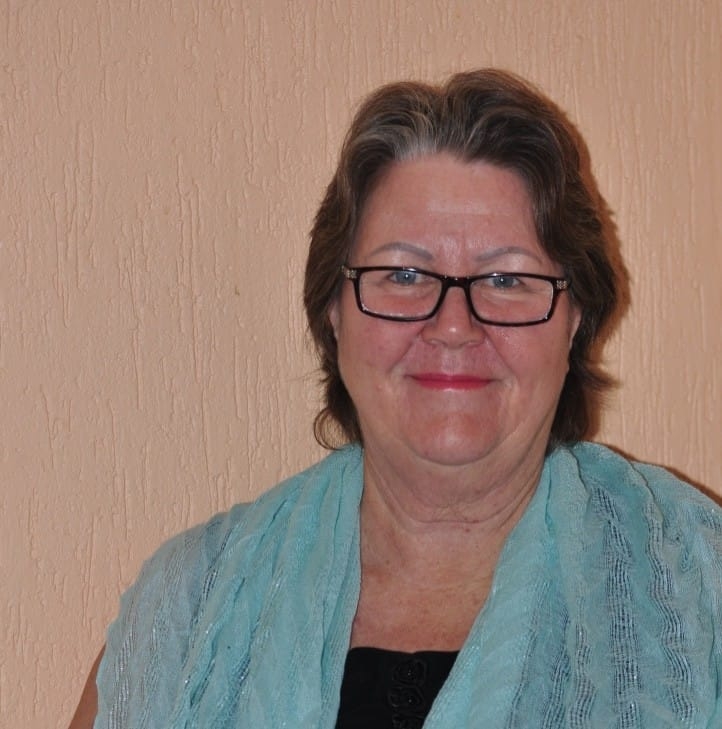 MY 3RD LOVE
I don’t exactly know where I’ll find the words to express how I feel about Scrabble, because you see, one would think that I’ve spent all of my vocabulary on the board over the past 19 competitive years. All the same, here is an attempt to reveal my love.
To say that I have an intense, passionate and eternal relationship with the game and it’s intricacies, is truly an understatement. Not only does playing and studying consume most of my retired day, but I dream about words and games, almost nightly.
Although English was not my home language, we spent many a winter night playing scrabble by the fire side on the farm in the Orange Free State in South Africa.
A few decades later, a friend laughed when I asked if I could join them in a game of scrabble on Fish Hoek beach, thinking, what does an Afrikaans speaking farm girl know about scrabble!! Immediately I lost my popularity 😂😂😂, but gained some respect.
In 2001 I spent a few months in Ireland, where I also completed my BA degree at the age of 45. At the library I saw a notice inviting anyone to call this phone number, if interested in scrabble. A geriatric lady drove from the other side of town to fetch me for a game at her home and driving me back very late that night, informed me that she was collecting me on Sunday for my first tournament.
How amazed I was that these (mostly older) folk, knew such odd words, mostly surprised at even the 2 and 3 letter words, I had never seen or heard of in my life. I yearned to get there. At the end of the tournament, I was presented with a 2 and 3 letter word book, with front and back hooks and all.
Consuming these words as if they were part of my degree, I called my beach friend in South Africa and told him about ‘club scrabble’. He inquired back home and when I got back to SA we joined a club and soon we were both in the top 40 and then top 10 masters.
Due to a back problem, my medical boarding afforded me much time dedicated to playing and studying. Thus far, I have competed in South Africa, Ireland, Zambia (a few times), Tanzania, USA (a few times), London, Torquay and of course on Facebook.
Humbly but gratefully, I attribute much grace to being the highest rated female scrabble player in South Africa at present, fluctuating in and out of late 1500s to 1650s. Though at the age of almost 64, with aging memory, I am aiming at 1700 ratings and a few more countries before I turn 70.
After all these years, I still get tense sitting across the board from friends who are also now family to me, who for a while, become the enemy in the battle of words, strategy, psychology and intimidation. This of course does not aid in relieving back pain, which at time reduces me to tears. Resorted to having a drink or two to help me relax, it’s frowned upon, but hey, who cares!? It also takes a back frame, back strap, anti inflammatory, cortisone and pain killers, but play scrabble I will.
To all Scrabblers, I’m so grateful to you all for life’s lessons, on how to be or not to be, how to play and not to play, how to win and how to lose. We can just try to better ourselves and not try to be better than anyone else. Give credit to where it’s due.
Respect to you all. GWEN REA (GEWEN REA) maar ook baie verloor. (Meaning, I have won and just as often, I’ve lost.) The best of all is, I’ve gained friends. And I’ve gained friends, world wide.